Marriage Astrologer  Samrat Shastri predict marriage prior to fixing the marriage . The stargazer will contemplate the definite planetary situation of the Individual and give results as indicated by marriage Horoscope Matching. The seventh House in the normal outline is known as Marriage House. The second fifth and eighth House is known to investigated for marriage. For a male Venus horoscope is consider to figure and for female Jupiter is answerable for marriage Horoscope. While Mars additionally assumes a crucial part in setting up the Marriage Chart.

A point by point examination of over all will give forecast identified with Love marriage or arranged marriage postponement of marriage expectation of a day to day existence accomplice, second marriage, refusal of marriage just as strength of the marriage. In this way, If you are confronting any issue identified with the above concerns, Consult with Samrat Bose who is the best marriage astrologer in Kolkata.

Samrat done some profound studies in marriage astrology. This has become possible because of the large number of cases he  handling. A native’s marriage birthchart plays a very important role in it. Mostly cases relate to one of the areas of marriage. He knows certain point in the horoscope through which the broken truth could be rebuilt. One could get over the past, forgive and be forgiven, how to reconnect, and have achieved considerable success in resolving the following matters:

1. Marriage Counselling  pre-marriage  and post-marriage counseling.
2. Time of marriage?
3. Reasons for Delay in marriage.
4. Love affairs and love marriage.
5. Mangal / Manglik dosh and and How to remove it.
6. Horoscope | Kundli match for marriage.
7. Issue related to married life.
8. Divorce cases.​

Mangal Shanti Puja can give you the following benefits:

When & Why you need Astrologer ? 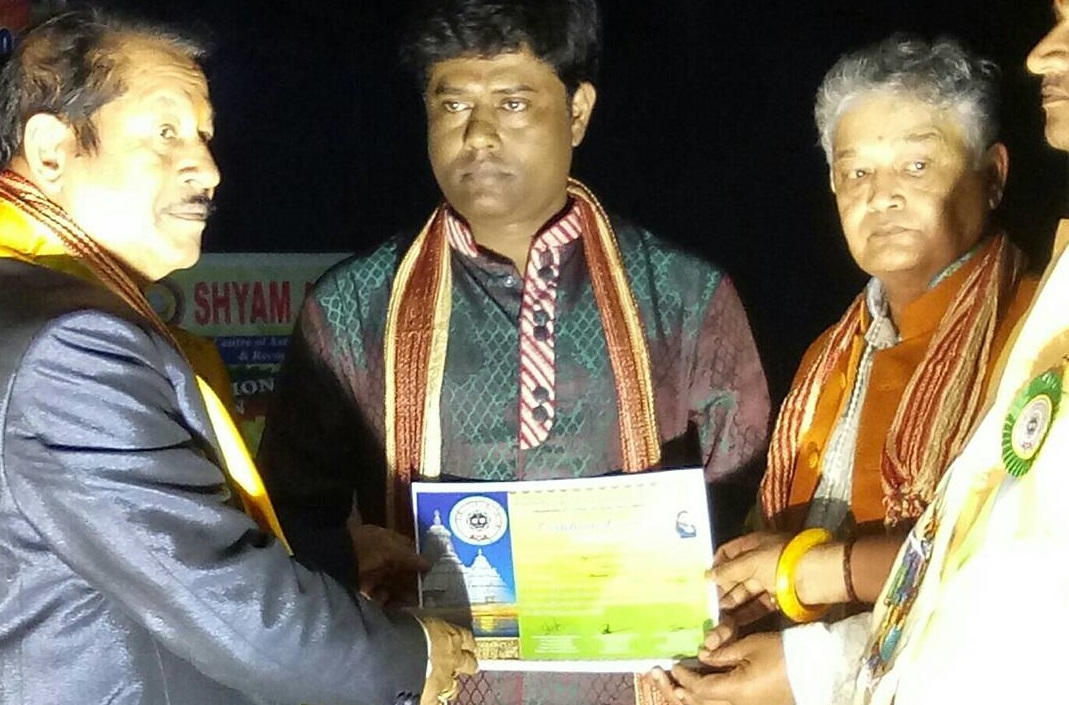 Request to Call back